Q: How important will generating a pass rush be in slowing down Rodgers?

Laufenberg: Huge. Always want a pass rush, but there is no one who sits in the pocket looking for the big throw better, or longer, than Aaron Rodgers. We saw vs. the Giants in the playoff game that when they did not get him moving, it was over. He runs as a last resort. The Cowboys pressured him in the first game by using a “spy,” or as they refer to it, a “shark.” That was usually with Sean Lee or Justin Durant. That player basically moves parallel to the line of scrimmage, and just mirrors moving right or left with Rodgers. When Rodgers steps up, then the “shark” goes and attacks him. It was very effective in the first game. Count on it in this game. Essentially turns a three-man rush into a delayed four-man rush, four-man rush into five.

Q: Why will the Cowboys not be rusty for the game Sunday?

Laufenberg: From what I was told, [they] had a really great week of practice last week, however brief. They ran Cowboys vs. Cowboys, and that can be beneficial. When you run scout team, it is all off cards that a coach holds up. You are running another team’s offense or defense and the tempo is never as fast as you would like it. Don’t really get the opportunity to work against yourself, 1’s vs. 1’s, after training camp ends. 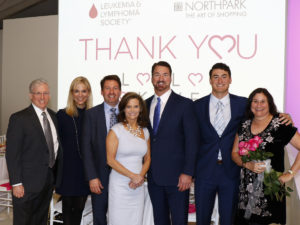